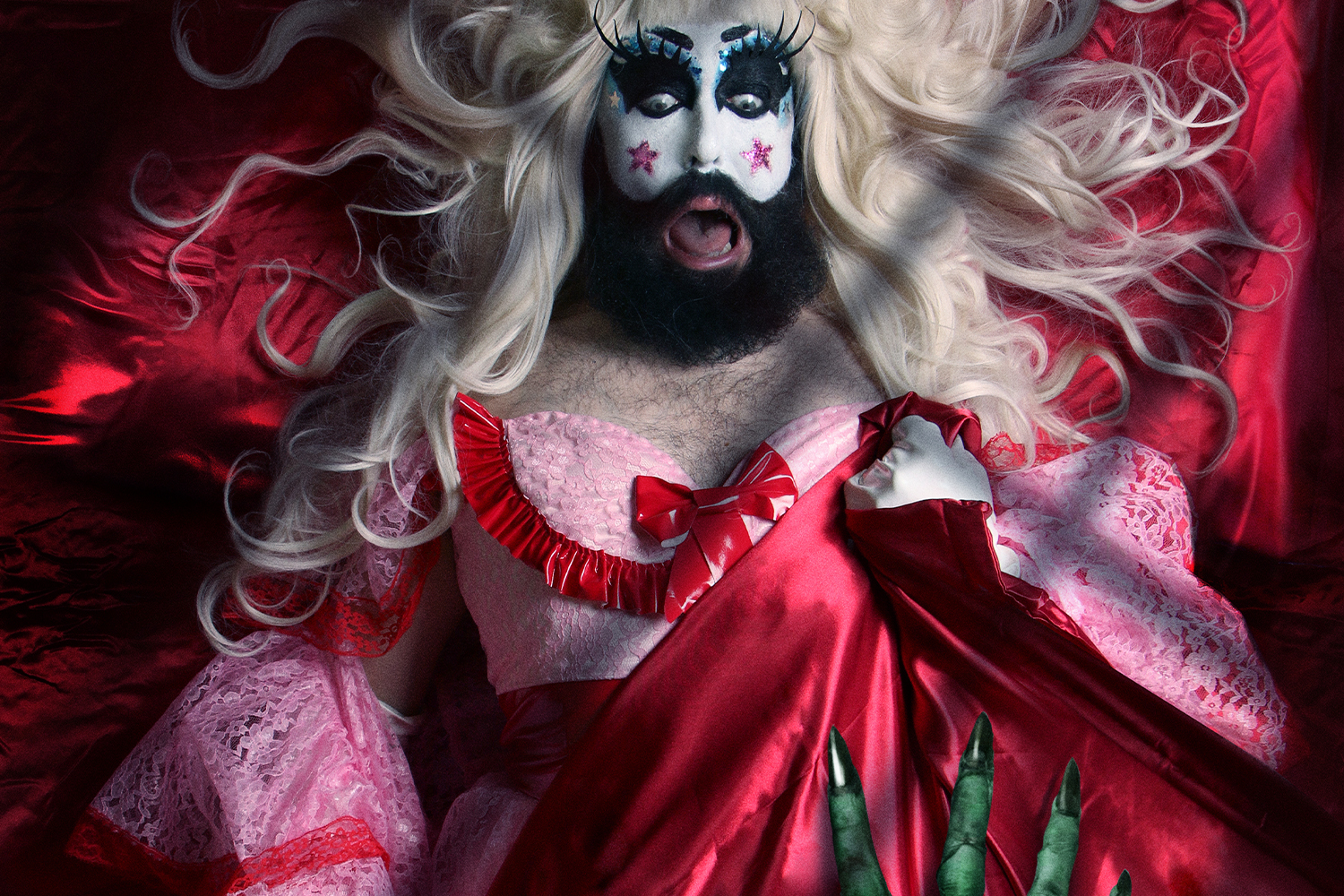 Get ready for an evening of midnight-movie gore and bombastic bad taste in the killer new show from drag monstrosity Baby Lame.

Wannabe scream queen Baby has always dreamt of playing an axe-wielding, kick-ass final girl in her own Slasher Movie… and tonight she’s going to do everything in her power to finally make it happen. There’s one tiny problem… Baby hasn’t found anyone to kill her.

Back off Bridget Jones! This is a rom-com for the next generation, featuring trash-tastic songs, interactive comedy and furious balls-out performance. So buckle and join Baby Lame on a brilliantly bonkers ride as she slices and dices her way to horror notoriety!

“Great charm and hilarity” – The Guardian