Home Events Memories Of My Body (15+) 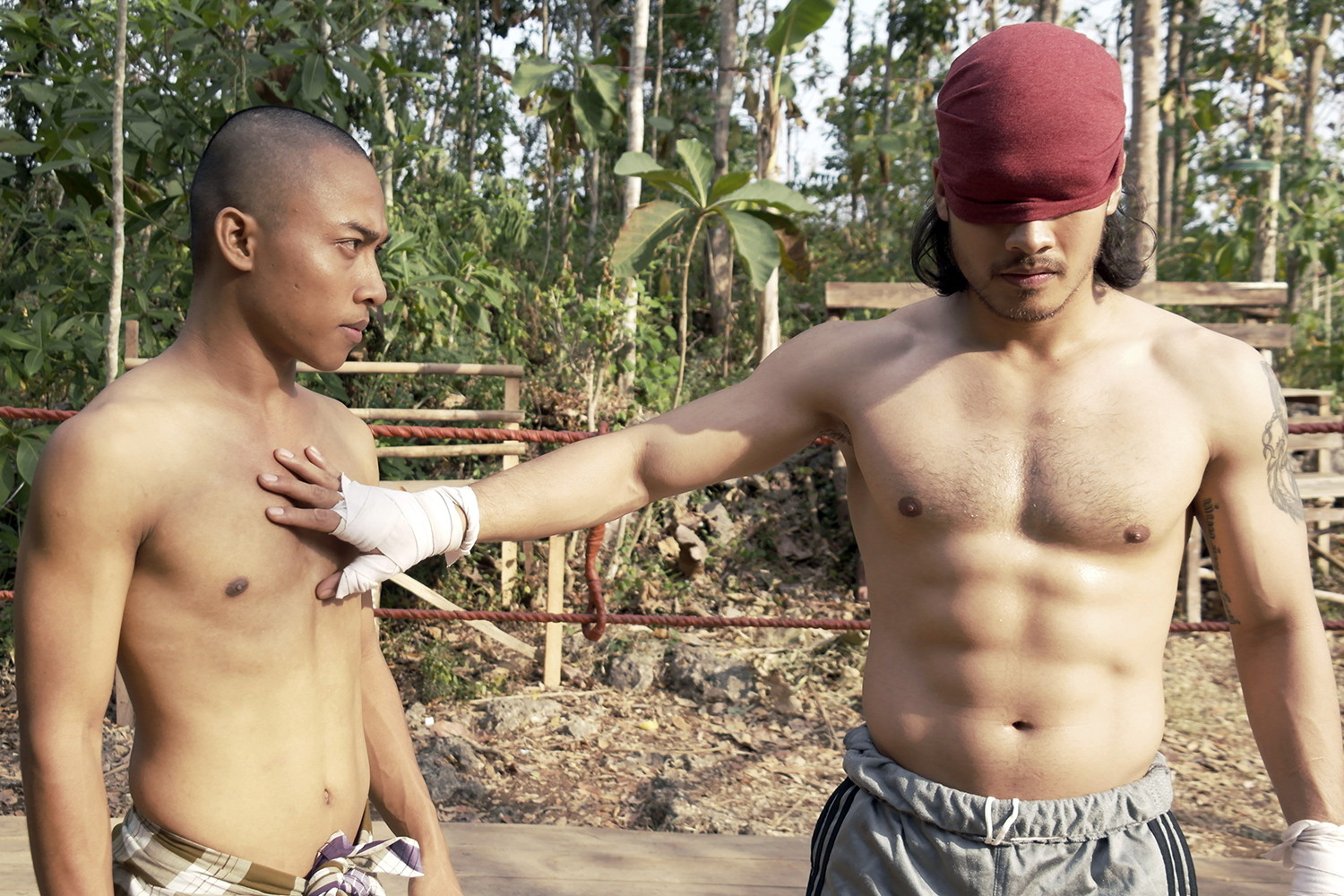 Juno is just a child when his father abandons him in their village in Center Java. He joins a Lengger dance center where men assume a feminine appearance,  but political and social upheaval in Indonesia forces him to move from village to village, and meet with remarkable people on his journey. Sparking huge controversy on its Indonesian release, Memories of My Body is one of the most acclaimed queer movies of recent years, an exploration of how both masculinity and femininity can be merged in a person’s body. Followed by a post-show conversation about queer perspectives from Indonesia.