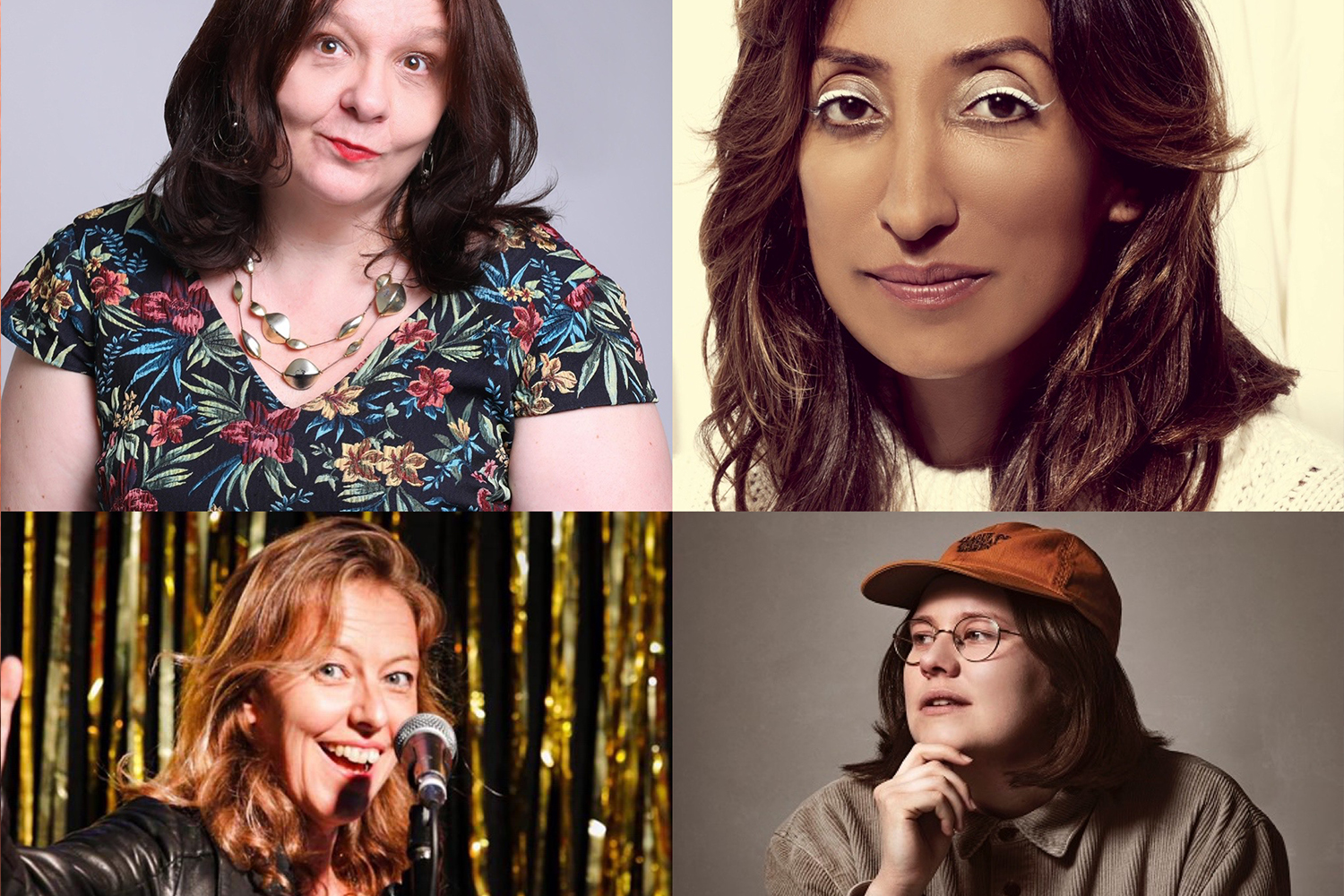 Headlining a special MY Comedy show for SHOUT Festival will be one of the busiest comedians in the UK, Shazia Mirza whose numerous TV appearances include ‘QI’ and ‘Have I got News for You’. Joining Shazia will be Rosie Wilby, an award-winning comedian, once described by Diva Magazine as a ‘lesbian Eddie Izzard’ as well as one of the most exciting new acts on the circuit, Chloe Petts.

0 replies on “MY Comedy x SHOUT”