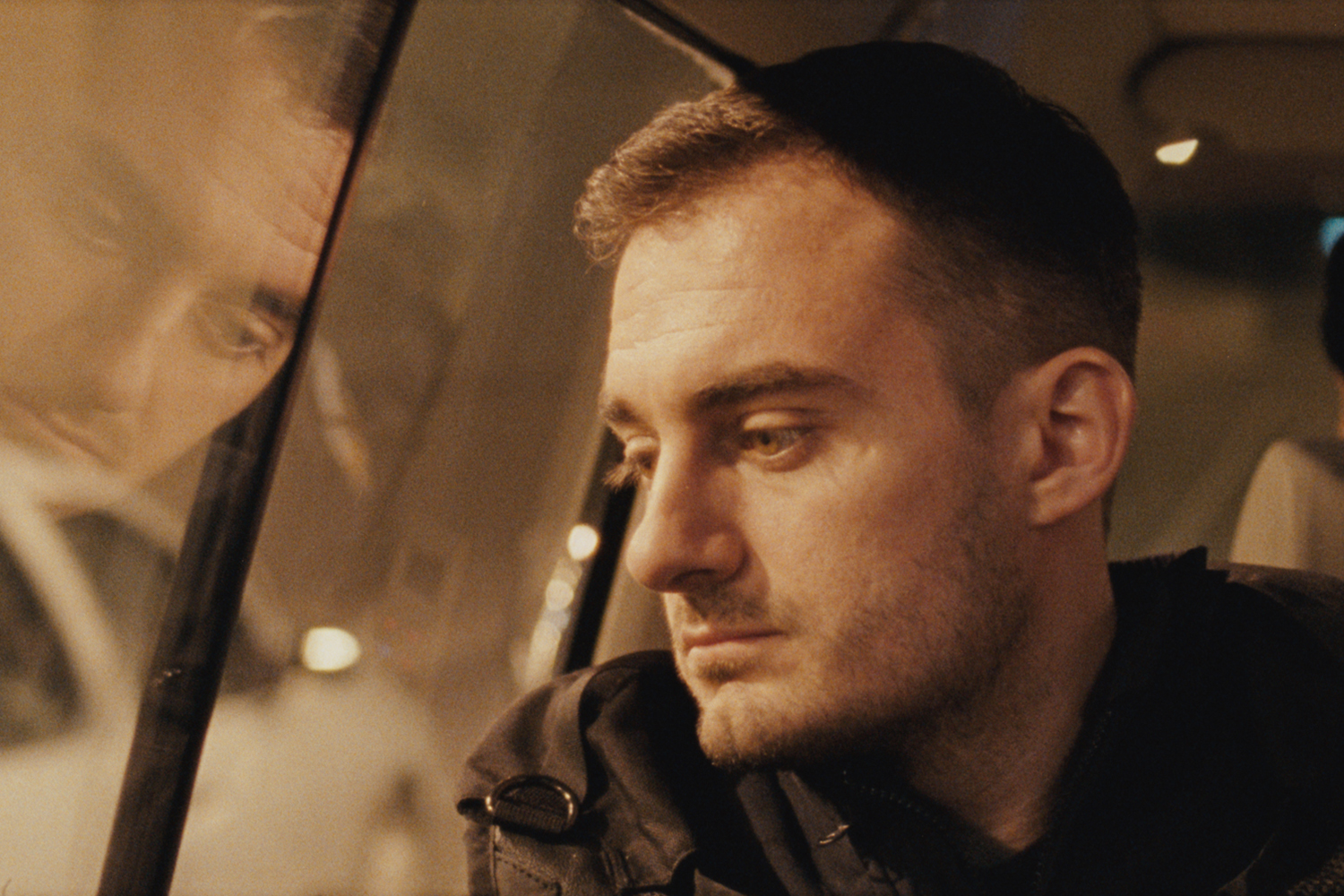 Cristi is a young policeman from Bucharest who keeps his homosexuality secret. While his boyfriend Hadi is visiting, Cristi is called to police an intervention at a movie theatre, where an ultra-nationalist homophobic group has sabotaged the screening of a queer film. When one of the protesters threatens to out him, Cristi spirals out of control.

Poppy Field is an exciting, high-voltage movie that casts a fresh light on Romania, a country still in the process of recognising LGBTQ+ rights.

The film will be introduced by the director Eugen Jebeleanu and followed by a discussion about queer life in Romania.