Home Events Queer Stories from the Home of Metal 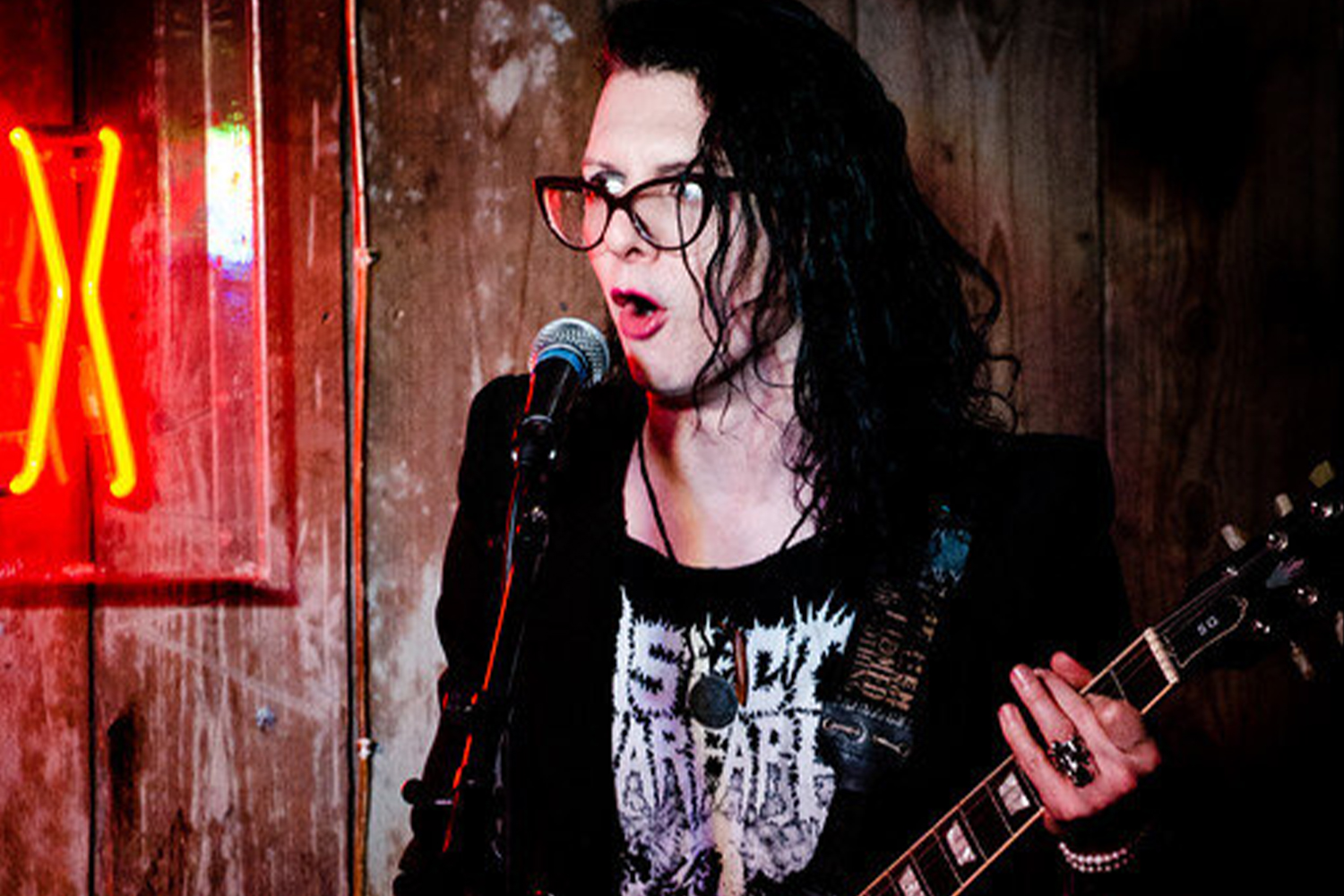 Queer Stories from the Home of Metal

Queer Stories from the Home of Metal
with Andrew O’Neill

Heavy metal, spawned in the West Midlands half a century ago, has become one of the world’s most popular and distinctive forms of culture. Now it’s time to celebrate the queerness that’s always been part of metal – if sometimes hiding in plain sight – in a scene that’s endlessly theatrical in music and costume, blending escapism, fantasy and outsider culture.

For the last few months, Home of Metal and SHOUT have been talking to LGBTQ+ metal fans in the West Midlands to gather queer perspectives on metal culture – and metal fans’ views on queer culture.

Join award-winning comedian, rock musician, writer and ‘psychedelic non-binary whirlwind’ Andrew O’Neill, the team behind acclaimed podcast Hell Bent for Metal, and a diverse group of LGBTQ+ heavy metal fans to hear some of the best queer stories from the Home of Metal.

0 replies on “Queer Stories from the Home of Metal”