Home Events Acting Out: Are You Worthy? 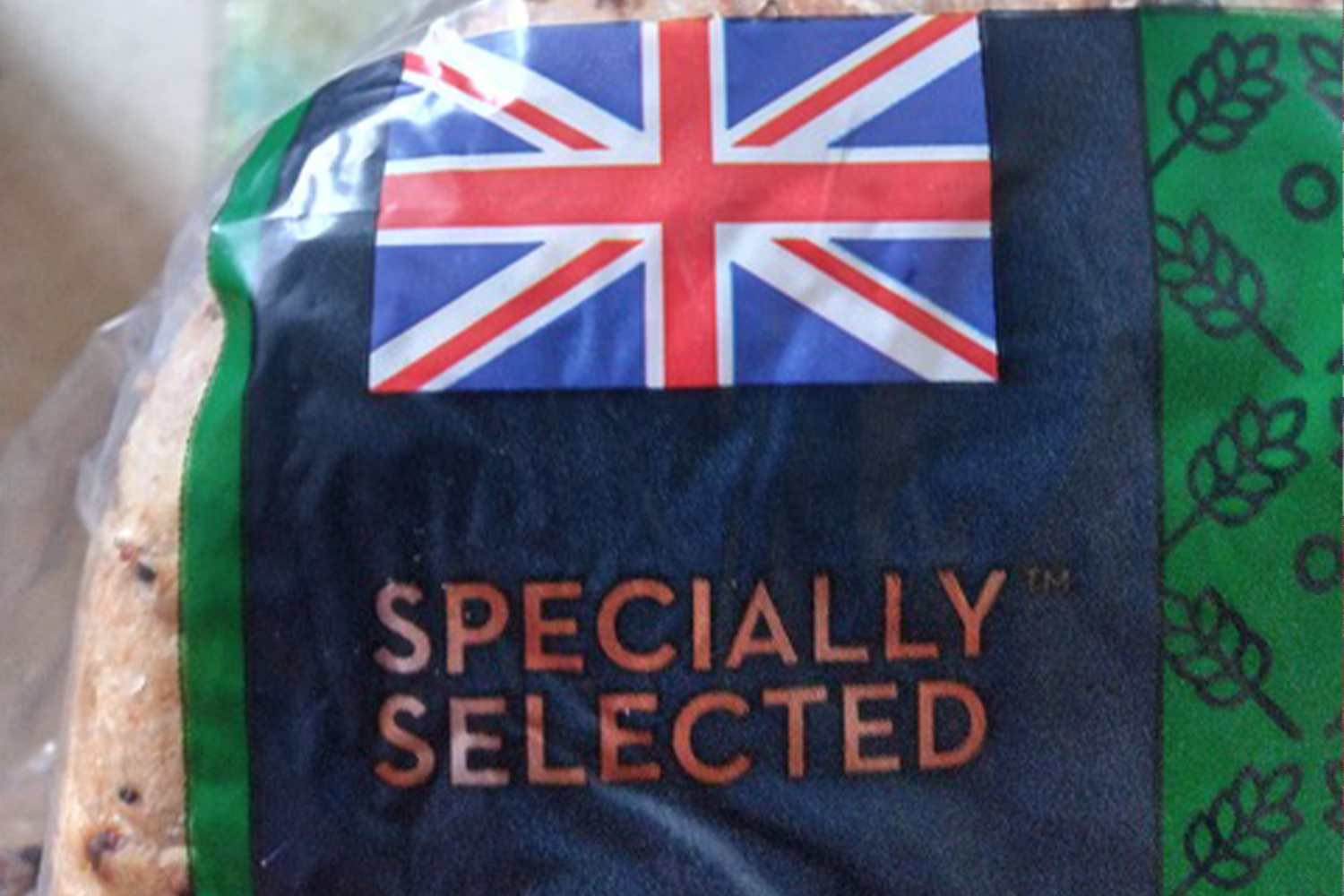 Acting Out: Are You Worthy?

“Are You Worthy?” is a piece written by members of Acting out, which was previously showcased as part of “The War Compendium” in 2016. It concerns the obstacles and challenges faced by two people attempting to achieve asylum seeker status having had to flee their country of origin due to their sexuality. A third character is an official who is interviewing them, asking very personal and intrusive questions to justify their sexuality and their claim to enter the UK. The piece looks at the issue emerging from the relationship between international protection and sexuality and problematises different experiences that people face as they escape life-threatening prosecution.

WARNING:  This piece is about refugees and asylum seekers, and contains graphic references to sex, violence, sexual violence, hate crime and homophobic attitudes.

0 replies on “Acting Out: Are You Worthy?”