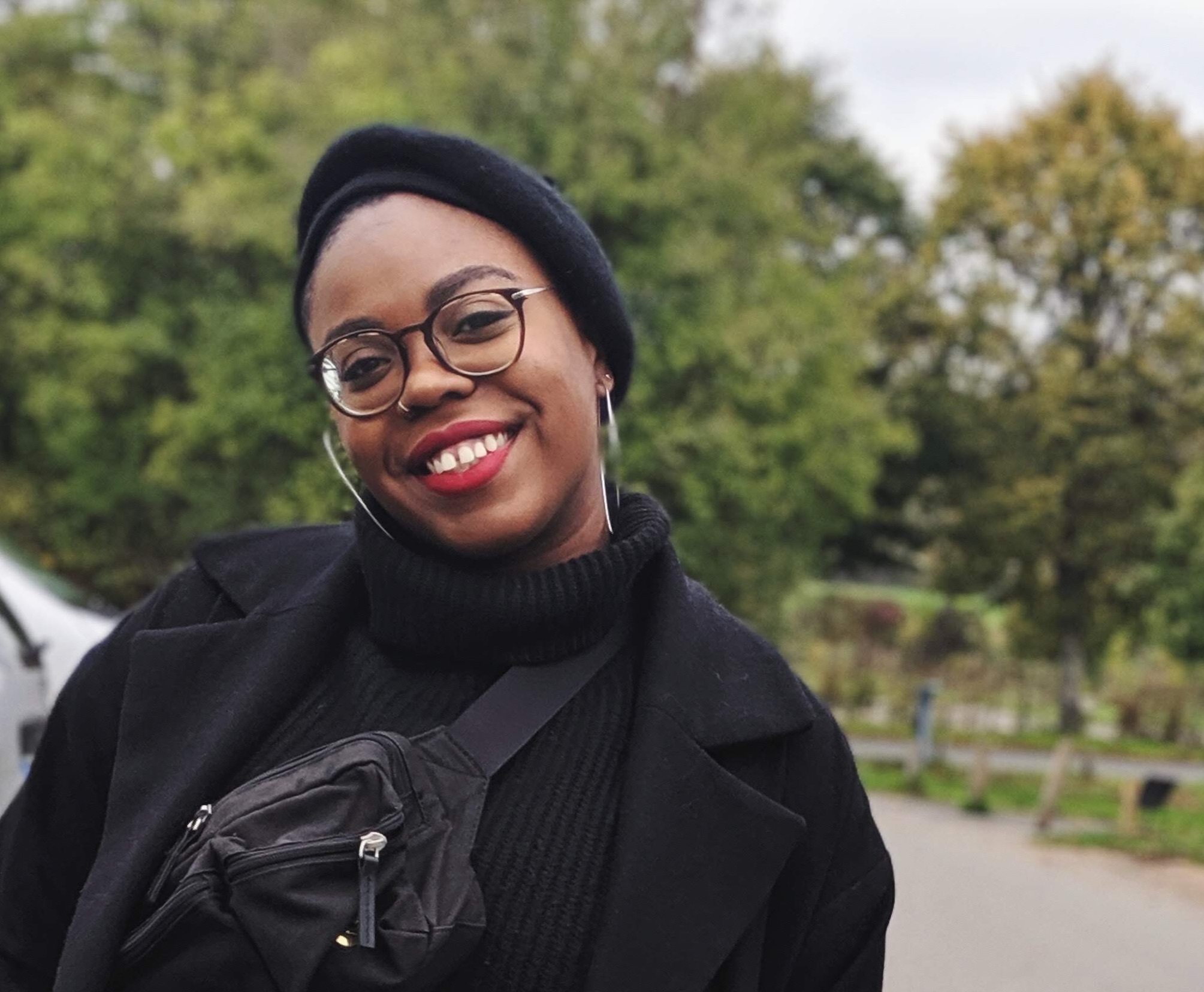 SHOUT Festival for Lesbian Day of Visibility: Black British Lesbian history of the 1970s and 80s with Paula Akpan – FREE

Join journalist and historian Paula Akpan for a fascinating talk followed by a Q&A on the lives of Black lesbians during the 70s and 80s with a particular focus on the UK Black Women’s movement.

Learn more about the origins of Black Lesbian political organising, which stemmed from Black lesbians finding themselves silenced and pushed to the margins within Black Women liberatory groups. Paula will also examine the scholarship of Black British lesbians thus far and what work still remains to be done by historians and researchers in this particular area.