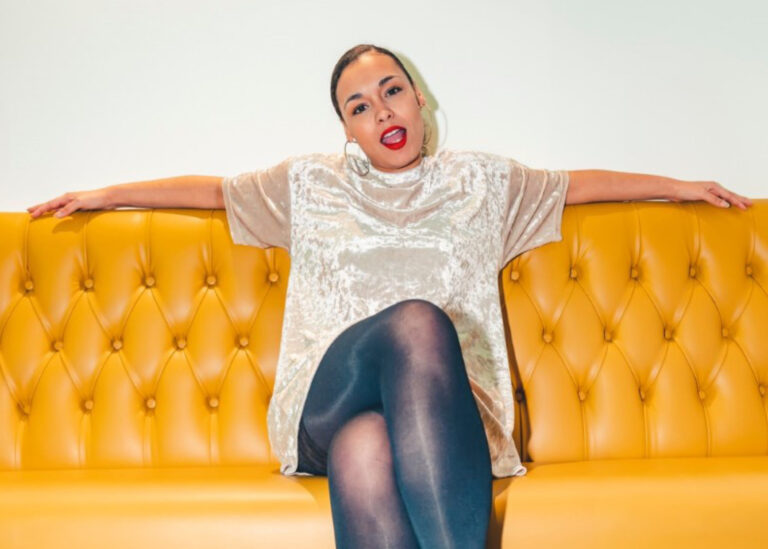 The piece Adaya has written for SHOUT Festival is spoken word based off of her own experiences of coming out in her mid twenties. It is inspired by the responses she received and the skepticism her queerness caused because of her seemingly heterosexual past. She explores the idea that, for some, coming out is where the interrogation of identity begins. Using her honest and often blunt way of writing, Adaya combines comedy and rhymes to share with you what it’s like coming out when people don’t mind that you’re queer: they just can’t quite believe it.

Adaya is an actor, Spoken word artist and proud Brummie. In 2018 she went viral with a poem called ‘This Is For Brum’ highlighting the talent in the region. It was recognised by Birmingham Live, ITV news and the BBC promoting her as an ambassador for the city. She has gone on to receive commissions from Create Central and Birmingham Live. Recently she was selected as a regional artist for the BBC words first development scheme and has also been selected to be a part of the 2020 BACK IN cohort with Daniel Alexander Film and Punch records. Adaya won the Birmingham Monologue Slam and went on to the National Final where she was championed by Channel 4 as an actor. In 2019 she made her writing debut with her solo show which was previewed at the Birmingham REP as an artist on the poetic theatre maker’s programme.