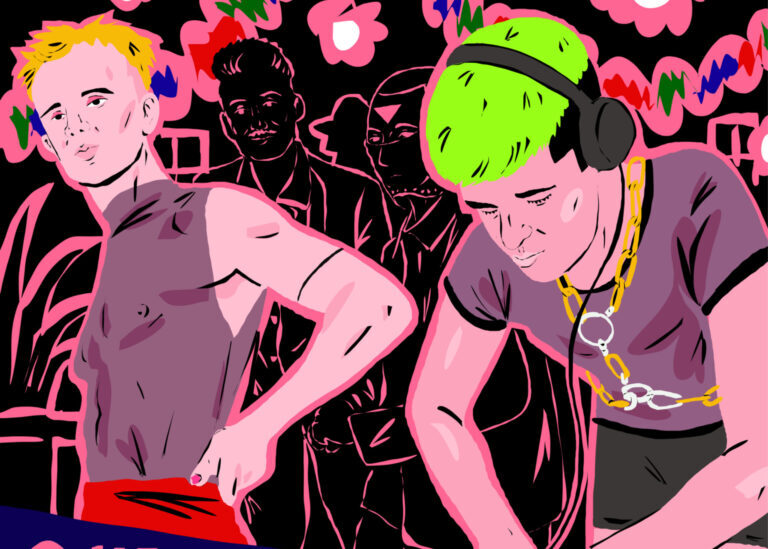 The U.K’s award-winning accessible andf inclusive house party hits Birmingham for a very special SHOUT Festival edition. Featuring some of the second cities favourite queens and kings this is going to be one you don’t want to miss. MEET THE QUEENS AND KINGS. Black Peppa is a local Birmingham drag queen who has been on the drag scene since 2019. Since then has performed on many stages as a klub kid gogo boy and drag queen. They are currently the reigning queen of Church of Yshee 2019, and Eurodrag England 2020. With a background of dance, and theatre, their performance numbers can range from high energy death drops, splits, and high kicks to emotional ballads. They are fetish meets glamour with a hint of Caribbean. There is nowhere that is not a stage for Yshee Black. She switches between dancing and lip-syncing to Lizzo, showing all her curves and swerves, in-between monologing about the Hassle women of colour struggle with through comedy and activism. Expect high energy, comedy, and all-round entertainment! Blü Romantic (he/they) Blü is Birmingham’s Blue Bio Boy, a King for the people, who will floor you with their killer clothes, killer shows, and killer kindness

Queer House Party is the award-winning virtual LGBTIQ+ party that brings you the best drag, performers, and DJs from London and beyond all in an accessible online community space, broadcasted live to wherever you are. After DJiing and throwing parties across the county for years now, housemates, activists, and community organisers Harry Gay, Wacha and Passer came together on the first Friday of lockdown to throw an online party to give queers across the globe a sense of release and community whilst in isolation. Months later they’ve built an online following and are continuing to throw events for the virtual masses. Innit camp?!