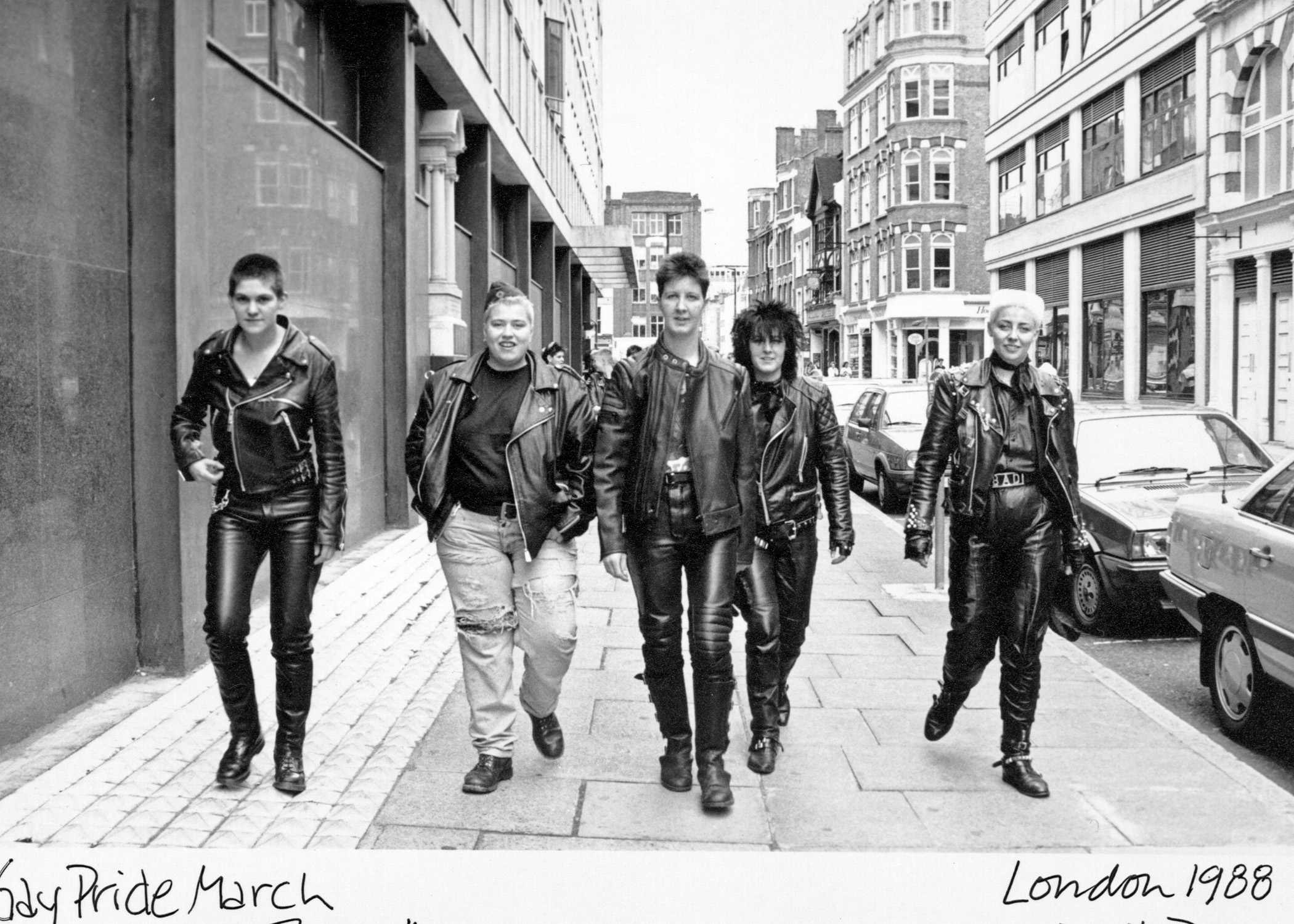 ***FREE TICKETS FOR LOW INCOME. to book a free ticket to this event, simply email shoutfestival@blgbt.org.

IMPORTANT INFO: Suitable for ages 16+. May include sexual content, and discussions of violence.

ABOUT THIS EVENT: “Our history was disappearing as quickly as we were making it” This evening of screenings looks at the different ways that queer women have used film to preserve the stories of their communities, and the ways women have (and have not) been represented in film. Including conversations with film-makers and archivists Reel Herstories will include: Extracts from Rebel Dykes, a new documentary currently in production about the explosion that happened when punk met feminism, told through the lives of a gang of lesbians in the riotous London of the 1980s. The Archivettes, a new documentary about the Lesbian Herstory Archives, the world’s largest collection of materials by and about lesbians. Running for more than 40 years, the co-founders are in their mid-70s, and the group faces a number of challenges: A transfer of leadership. The rise of digital technology. A renewed call to activism in a politically charged moment. The Archivettes is a documentary film that explores how this group came together to combat lesbian invisibility and create “a place that says yes.”

SHOUT SAYS: The stories of LGBTQ+ people and particularly LGBTQ+ women so often go unrecorded and untold. As part of SHOUT’s Nightingale50 project, recording 50 years of the history of the Nightingale Club and the Birmingham Gay Village, this event includes an opportunity to share your experiences of Birmingham’s history and the roles women have played in making it happen.

0 replies on “REEL HERSTORIES: REBEL DYKES AND THE ARCHIVETTES”