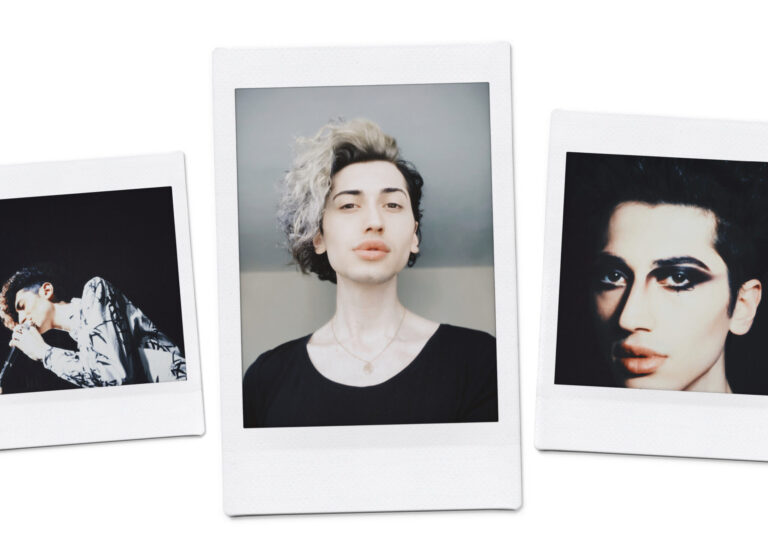 Join Instagram-famous musical sensation based in Birmingham as he performs some of his extremely catchy tracks for our community day!

El Sam is the self confessed #ArabianPrince. Finding success on Instagram, this soon to be iconic pop star El Sam is an Arabic-British Alternative, Indie pop Artist, Singer-songwriter and producer in Birmingham, UK. Influenced by the likes of Lana Del Rey, Marc Almond, Amy Winehouse, Sia and Leonard Cohen. At the age of 4, El Sam moved with his parents who were offered work in the Middle East and settled in Syria until the age of 15 when he moved back to the UK shortly after the Syrian war started. It was then when El Sam started writing his music expressing the emotions he was experiencing at the time. At the age of sixteen, he started regularly performing at Birmingham’s top music venues, then was offered to support Jean Genie (David Bowie’s no.1 Tribute Band) as a Solo Support Act, and has continued to perform at various venues in and around the West Midlands, including radio shows. Since then, El Sam released two digital albums, and various singles with artists which allowed him to expand his career and earn a spot to perform at the O2 Academy. In 2019, El Sam was named as part of the top 25 artists that represent the BBC Introducing West Midlands Sound of 2019, and earned his first two BMAs Nominations for Best Pop Act and Best Male Solo. He is also nominated for Best Pop Act in 2020. The name El Sam derived from wanting to keep part of his original name but also adding a slight interest for when he performs. El Sam describes his fashion as Unique, Vintage and Alternative with a Dark twist, as “The young 1985 Prince.