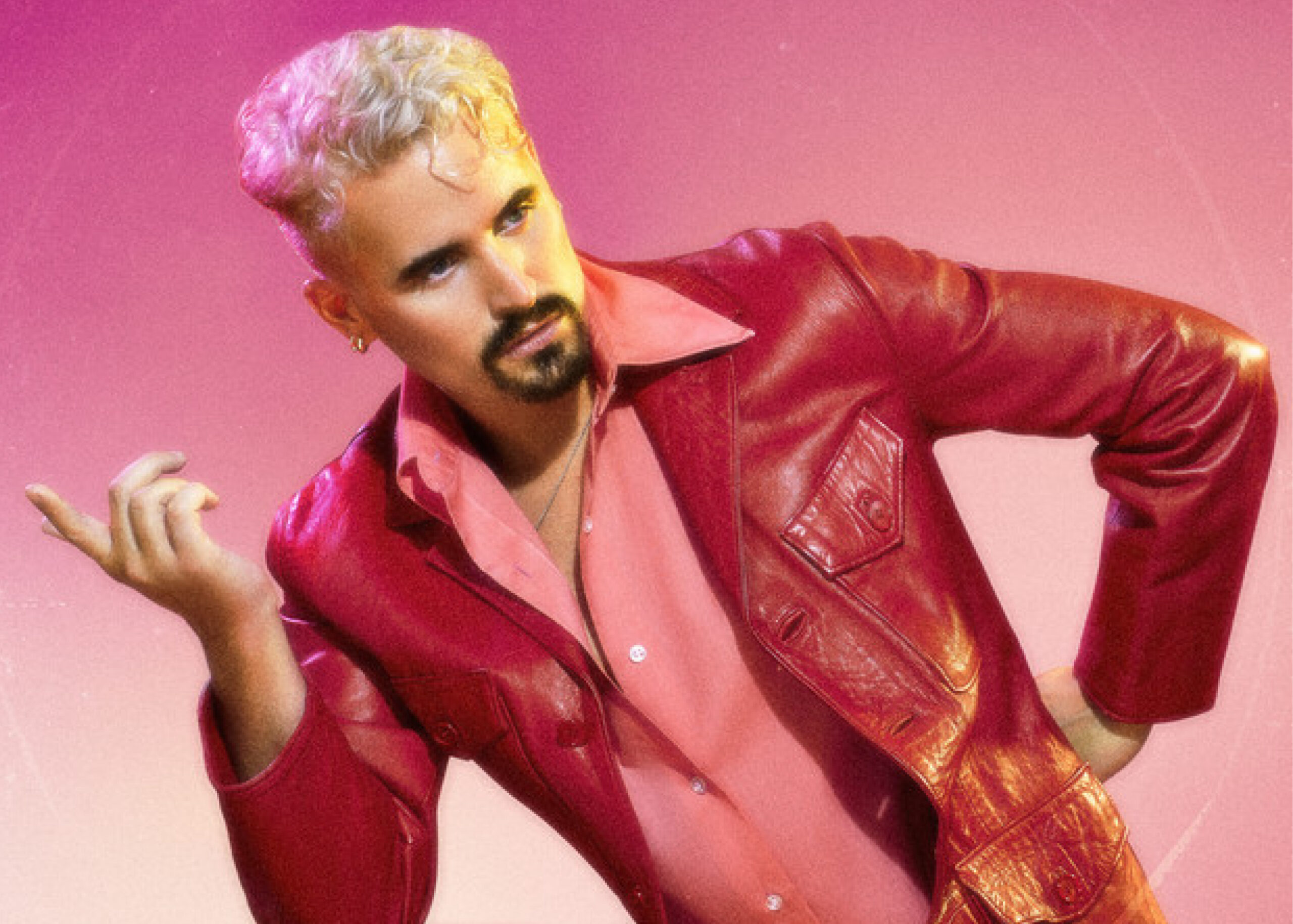 Although the Birmingham concert venues as a result of the coronavirus outbreak, Town Hall and Symphony Hall has continued to bring live music to the people of Birmingham and beyond.

Digital broadcasts from Town Hall and Symphony Hall have amassed over a quarter of a million views since they began in March.

The music charity responsible for Town Hall and Symphony Hall are delighted to join SHOUT Festival of Queer Art & Culture in broadcasting this exclusive never-before-seen performance by Tom Aspaul.

Tom Aspaul is a singer, songwriter and producer from Wolverhampton. His debut album ‘Black Country Disco’ was released in September of this year to critical acclaim – amassing over 1.5 million streams already. Described by GQ as ‘utterly luscious’ and named by Gay Times as ‘queer disco album of the year’, ‘Black Country Disco’ charts Tom’s move from London back to the West Midlands and is, in his own words; ‘a love letter to the Black Country’.