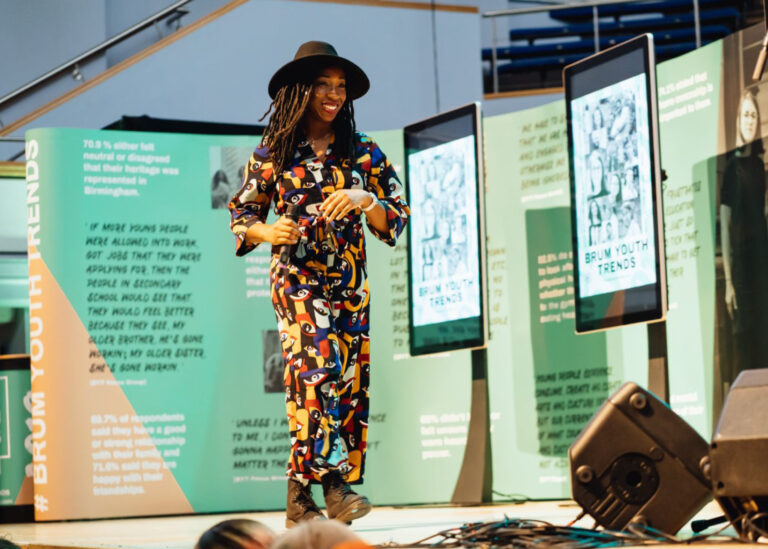 Over one hour Zeddie Lawal and Adaya Henry are coming together to explore Utopian Daydreams In Lockdown. A queer journey filled with music, comedy, awkward pauses and storytelling. There will be covers, there may be drag. There definitely will be Joy.

Zeddie Lawal is a Theatre maker, host and musical storyteller and occasionally features her alter ego King Elizabeth. Her work delves into the realm of faith, sexuality and freedom. Her ethos is escapism through creation which, essentially, uses creativity as a means of both a therapeutic and cathartic release.

Adaya Henry is an actor, Spoken word artist and proud Brummie. In 2018 she went viral with a poem called this is for Brum highlighting the talent in the region, it was recognised by Birmingham Live, ITV news and the BBC promoting her as an ambassador for the city. Adaya won the Birmingham Monologue Slam and went on to the National Final where she was championed by Channel 4 as an actor. In 2019 she made her writing debut with her solo show which was previewed at the Birmingham REP as an artist on the poetic theatre maker’s programme.

0 replies on “Zeddie and Adaya”