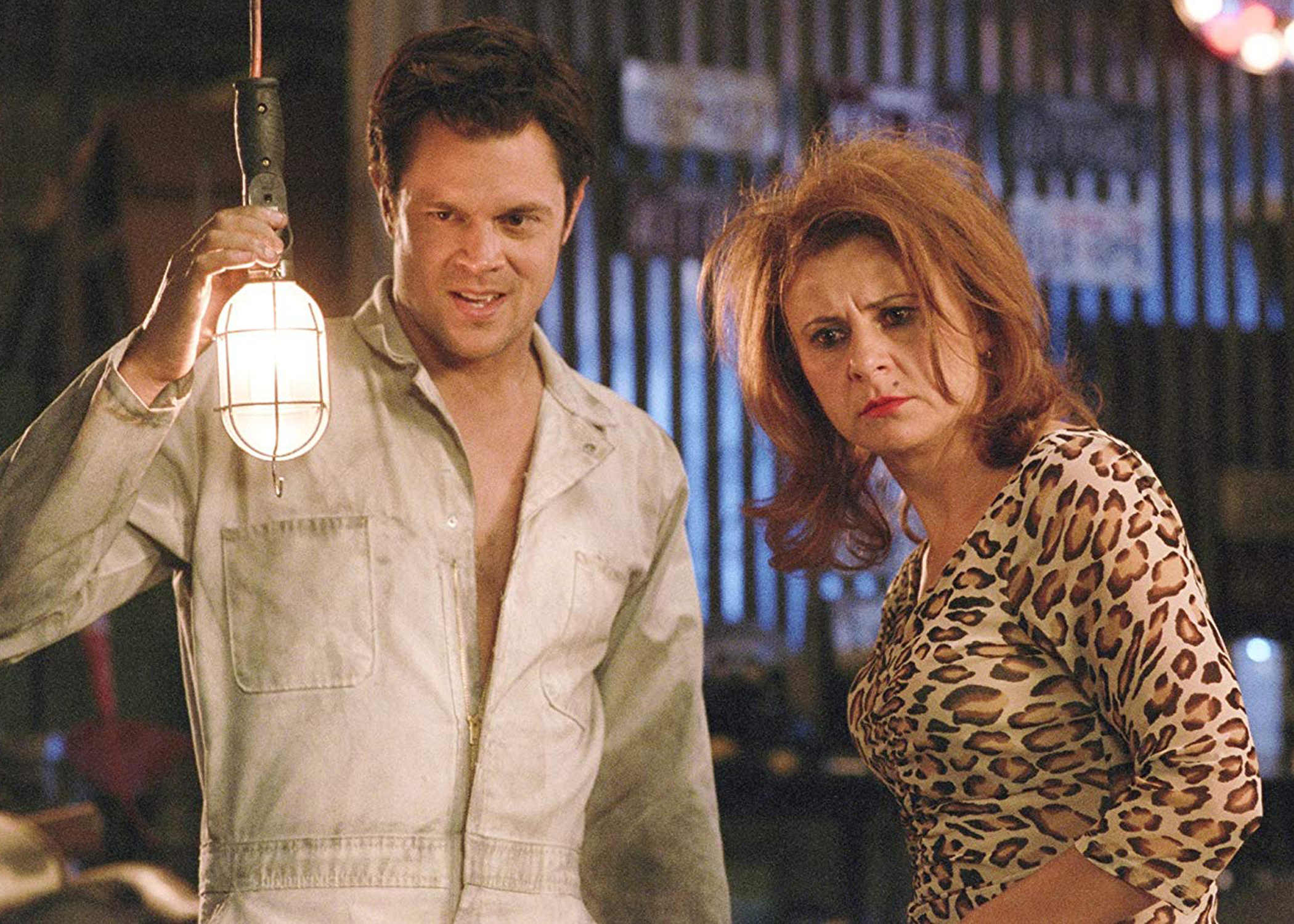 ABOUT THE EVENT: A very special late night screening of John Waters’ most recent film A Dirty Shame. An uptight, middle-aged, sexually repressed woman (Tracey Ullman) turns into a sex addict after getting hit on the head, and falls into an underground subculture of sex addicts (lead by Johnny Knoxville) in suburban Baltimore. We’ll leave the rest to your imaginations!

SHOUT SAYS: Not enough John Waters for you? Well fear not! Join us straight after the performance of This Filthy World for an unforgettable late night screening (of a film chosen for the festival by the man himself, hosted by Birmingham’s queen of trash Ginny Lemon.