Home Events ARE YOU PROUD? 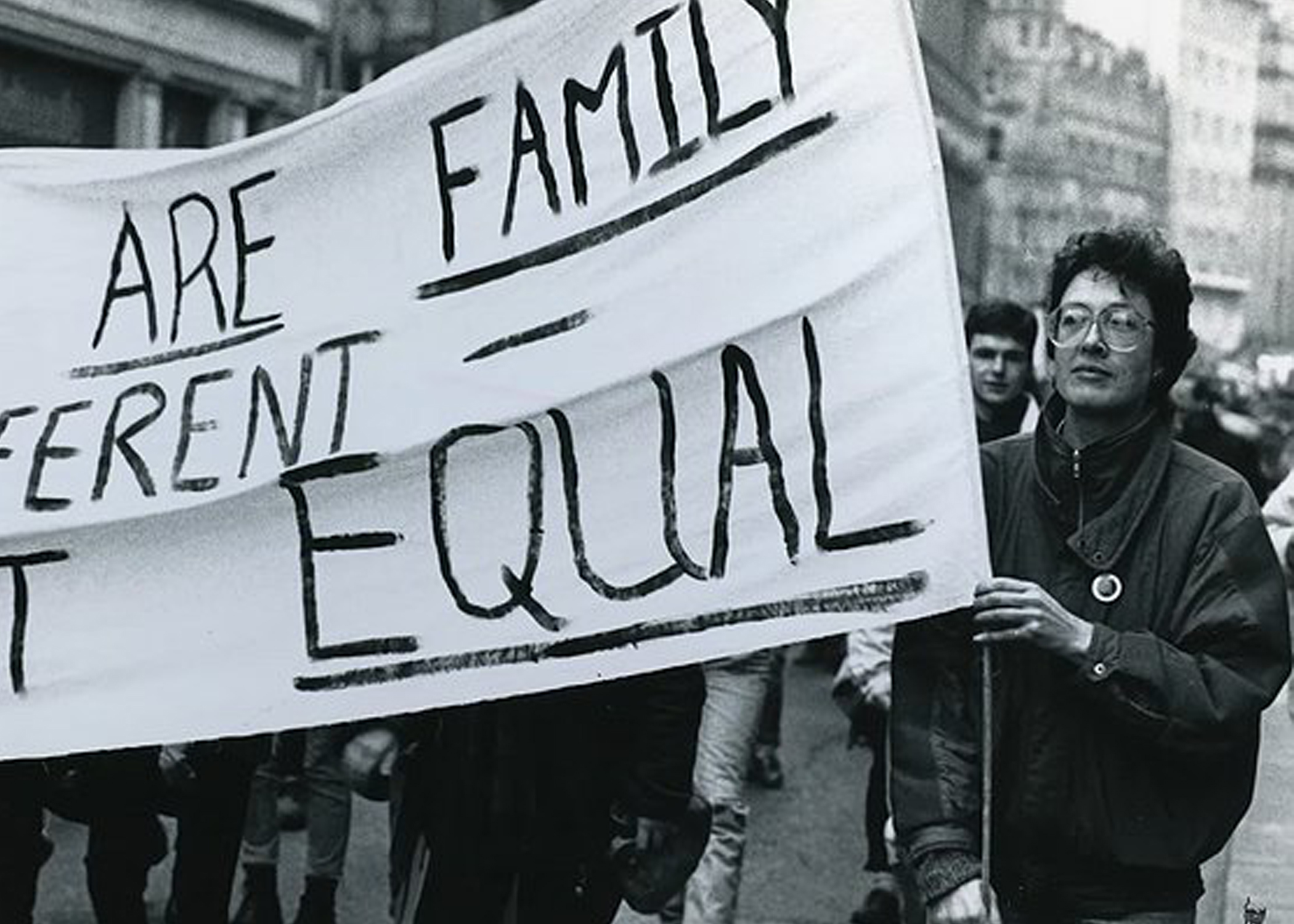 ***FREE TICKETS FOR LOW INCOME. to book a free ticket to this event, simply email shoutfestival@blgbt.org.

ABOUT THE FILM: Fifty years after Stonewall, this burning new documentary commemorates the breakthroughs made by tireless individuals and organisations in the battle for equality. Combining rare archive footage with interviews from leading campaigners, Are You Proud? Celebrates decades of progress in the LGBTQ+ rights movement whilst asking difficult questions about the corporatisation of pride, prejudice within the LGBTQ+ community, and the future. ‘A vivid and engaged docu-celebration of the LGBT rights movement in the UK… this is not a matter of “identity politics”, it is about real prejudice and real violence against real people’ THE GUARDIAN

SHOUT SAYS: What felt really important about this new film was how it brilliantly covers the UK’s history of protest and progress but places the spotlight on the battles still being fought within the community by migrants, people of colour, and trans people. We’re delighted to be joined by the film’s director Ashley Joiner and speakers from Lesbians and Gays Support The Migrants to discuss the film afterwards.

IMPORTANT INFO: The film is Cert 15