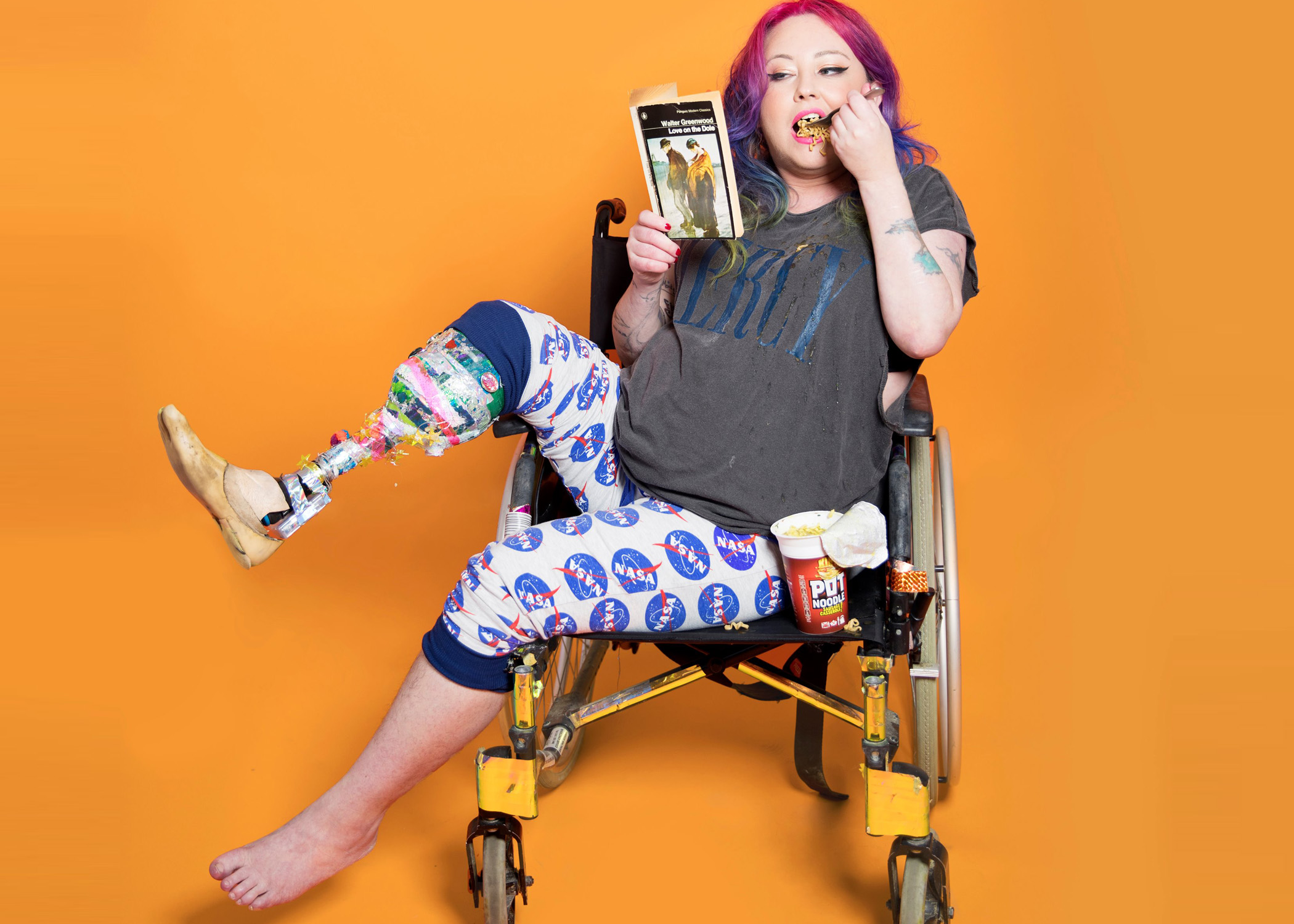 ABOUT THE SHOW: A unique performance poetry night bringing remarkable spoken word artists to the heart of Birmingham. Returning to SHOUT for another take-over, we’ve got a knock-out line up of queer spoken word artists: Jackie Hagan, working class, bisexual amputee and a multi award-winning poet, stand up comedian, playwright and activist. She smells like bedsits. Jay Hulme is an award winning poet and performer from Leicester, Winner of Slambassadors 2015, and finalist in Roundhouse Poetry Slam 2016. Keith Jarrett, Poet, fiction writer, and former UK Poetry Slam Champion, Keith Jarrett is completing his first novel, exploring the migration of religion from the Caribbean to London. His book of poetry, Selah, was published last year by Burning Eye. Dean Atta (Guest Host), named one of the most influential LGBT people in the UK by the Independent on Sunday. Shortlisted for the Polari First Book Prize for his debut poetry collection, I Am Nobody’s Nigger. His debut novel, The Black Flamingo, was published by Hodder Children’s Books in August. Get involved by signing up on the night for an open mic slot.

SHOUT SAYS: Hit The Ode was one of our favourite nights of the 2018 festival, so we’re chuffed to be bringing it back with this exceptional line-up. Jay Hulme, Keith Jarrett, and Dean Atta have been have been taken the UK poetry scene by storm and Jackie Hagan is up there as one of the best and most provocative acts we’ve seen all year – Birmingham, ready yourselves!