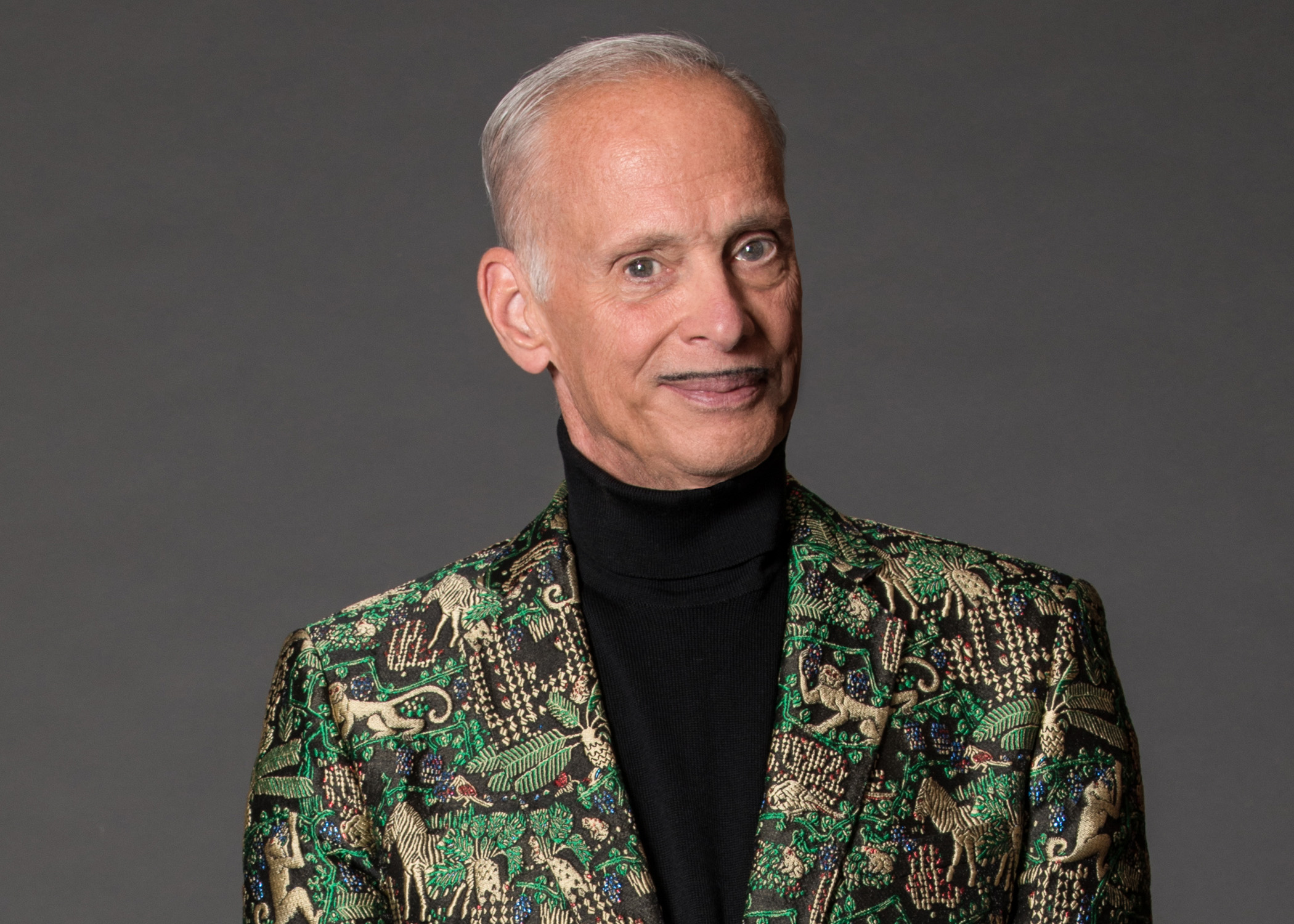 ABOUT THE SHOW: SHOUT in association with Birmingham Hippodrome are beyond excited to bring a queer icon, a living legend, and the master of filth, John Waters to Birmingham for the very first time. His one-man show is a vaudeville act that celebrates the film career and obsessional tastes of the man William Burroughs once called ‘The Pope of Trash’. Focusing on Waters’ early negative artistic influences and his fascination with true crime, exploitation films, fashion lunacy, and the extremes of the contemporary art world, this joyously devious monologue elevates all that is trashy in life into a call to arms to ‘filth followers’ everywhere.

‘Waters is one of bad behavior’s most likable champions.’ THE HOLLYWOOD REPORTER

SHOUT SAYS: Where do we even start? A living legend is coming to SHOUT 2019. The genius behind Pink Flamingos and Hairspray and the ‘king of camp’ is one of our greatest heroes. Yes, John’s show offers all the filth and hilarity you’d expect, but the real magic is in his views on life, the world, and the future. Even if you’ve never seen a John Waters film before, this is a not to be missed opportunity.