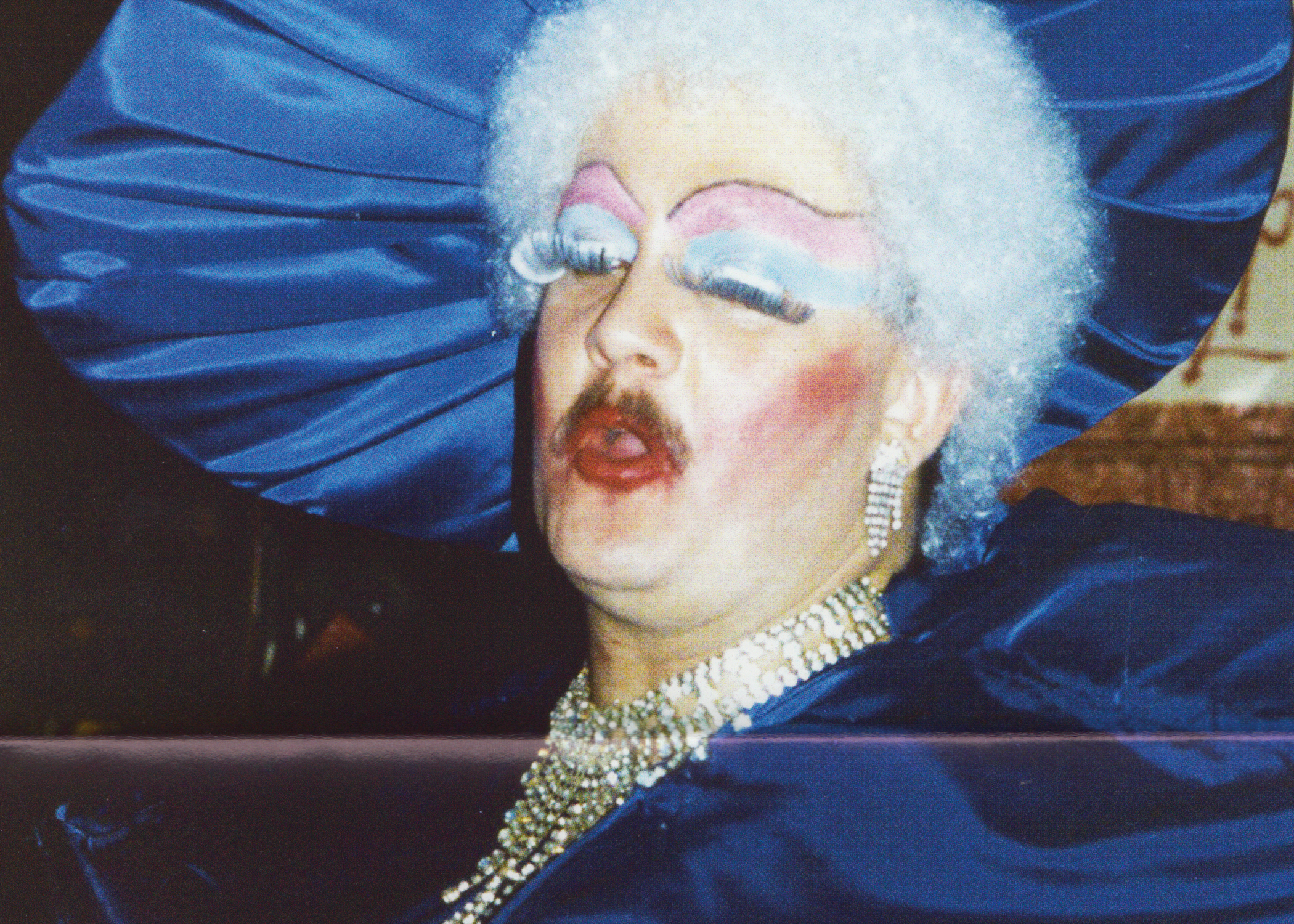 ABOUT THE PROJECT: If Memory Serves is a research project narrating the Nightingale Club’s previous venue on Thorp Street, which in 1994 was acquired for the Hippodrome’s expansion. Through a combination of first-hand accounts and archival material, artist Ryan Kearney’s exhibition considers the role of memory in forming a queerer archive, while encouraging discussions around the regeneration of the city’s LGBTQ+ spaces.

SHOUT SAYS: If we wrote a list of the things we were most passionate about Birmingham’s LGBTQ+ history, fighting against the closure of queer spaces, and platforming Midlands artists would be at the top of it. If Memory Serves covers all of these and more. Running alongside SHOUT’s Nightingale 50 project (which aims to preserve the history of Birmingham’s first gay bar), Ryan Kearney’s sensitive and nuanced exhibition is full of powerful memory and intricate detail from 50 years of the Nightingale Club.