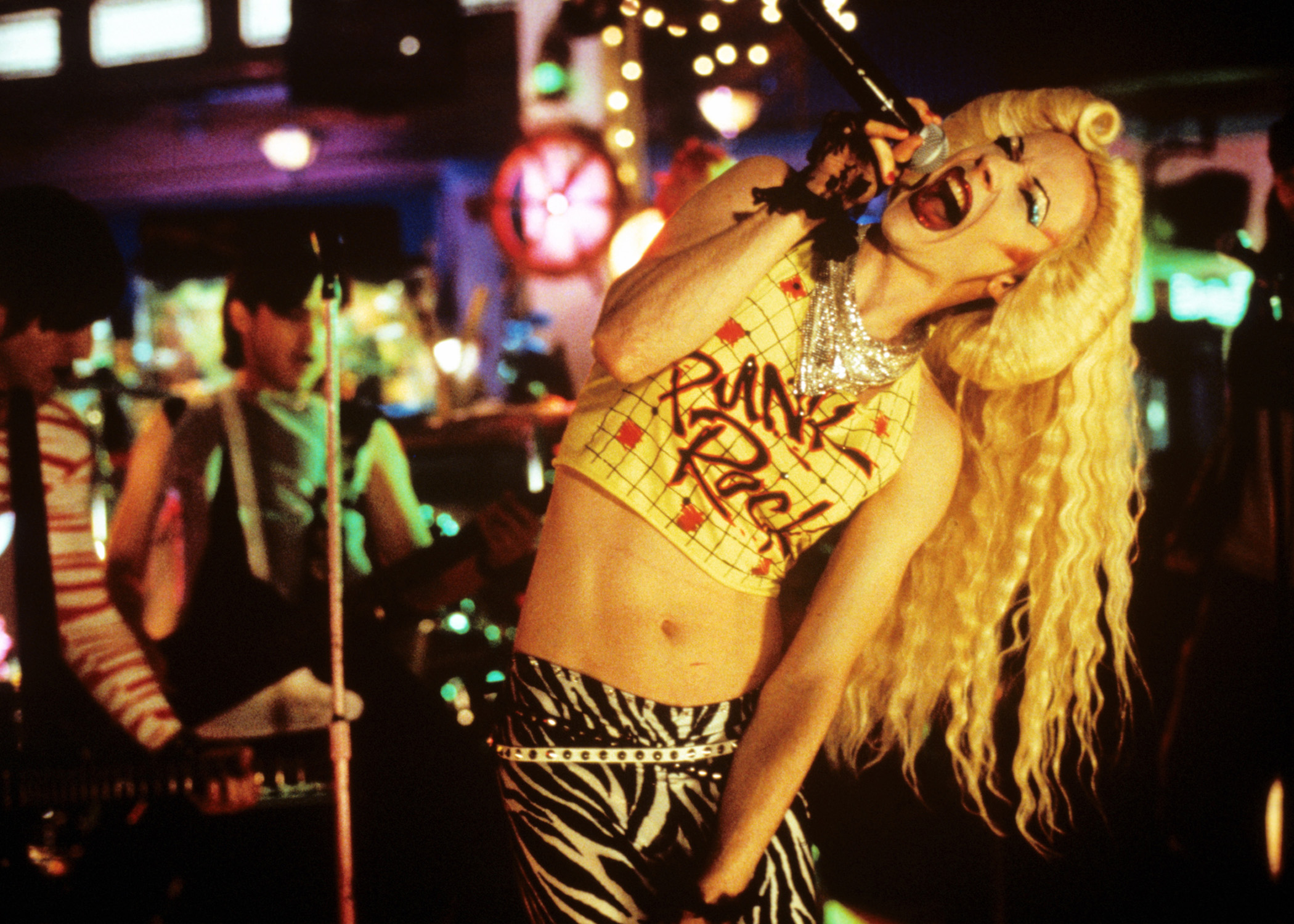 SHOUT SAYS:
How do we start to celebrate 10 years of SHOUT? By pulling together loads of our favorite things into one unforgettable night queer joy. Hosted by Birmingham’s own Yshee Black, we’ll unveil two beautiful new murals commissioned to celebrate the history of 50 years of the Nightingale, follow that with performances from a stellar line-up of UK’s best queer cabaret acts including Juno Birch, and then sit back for one of the greatest queer films of all time ‘Hedwig and the Angry Inch’. Visually stunning, Hedwig mixes together punk anthems and power ballads with music-video fantasies, delicate animation, and moments of powerful emotional realism. After the film head on over to The Village Inn for cabaret, games, and some serious disco beats at a SHOUT special edition of Ginny Lemon’s Pick ‘n’ Mix late into the night. All this for a fiver? It’s a bargain.

ABOUT THE FILM:
Hedwig is queer fairytale. As her ex-boyfriend and former protégé plays her songs at stadium concerts, Hedwig trails behind him booking her own gigs in dingy, nearby venues. Kanasas trailer parks turn to stages in colorful flashbacks as Hedwig sings autobiographical songs about falling in love with a GI, her journey from East Germany, a botched state enforced ‘sex-change’ operation, and the rock success that has eluded her.