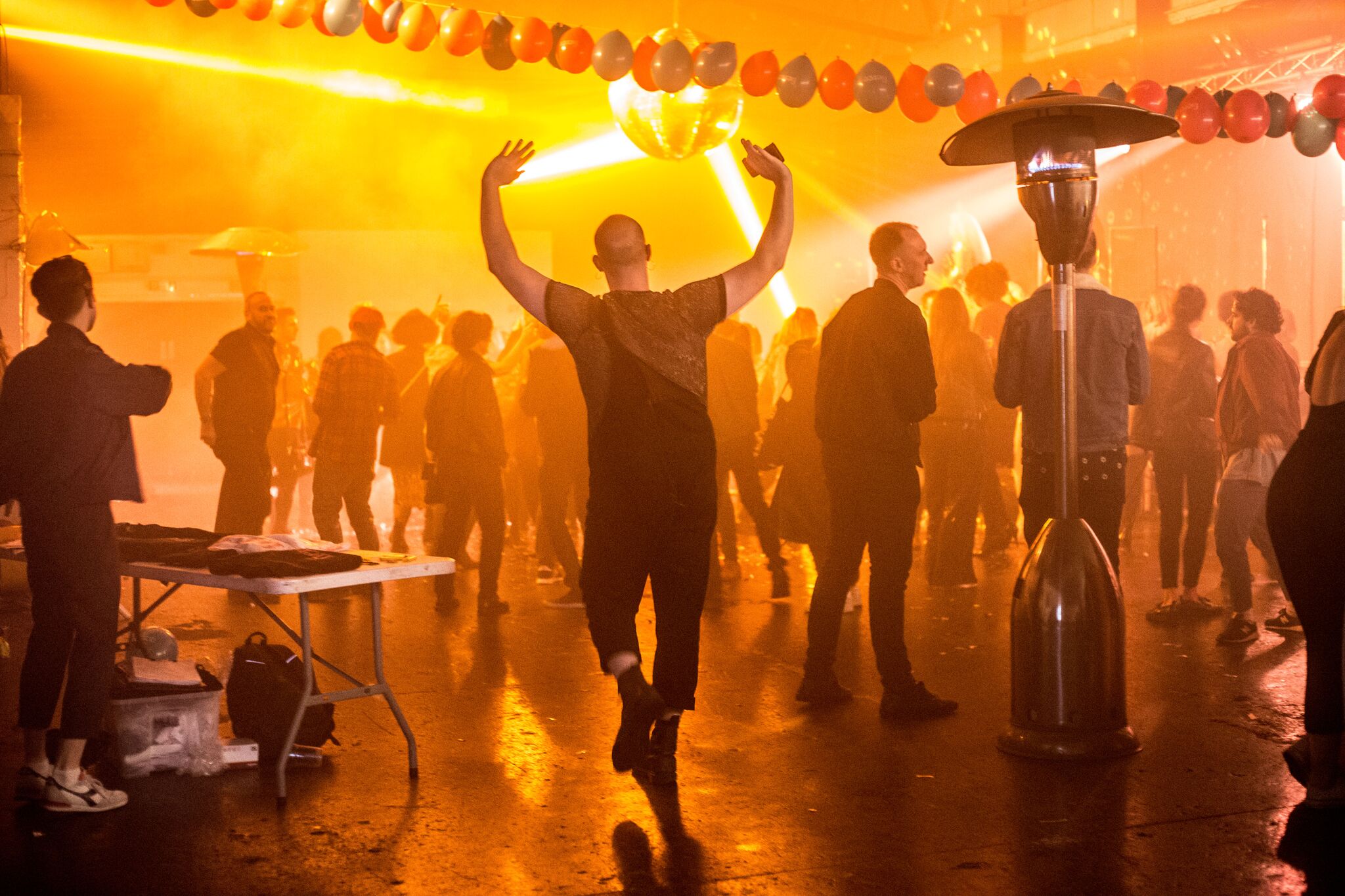 …the answers you seek will never be found at home…

Turn up, pull on a pair of wireless headphones, and get ready to throw some moves with your fellow brummies on the dance floor to our piping hot silent disco lineup. From 8 ‘til late SHOUT Festival will be bringing you a gorgeous mix of LGBTQ+ DJs and artists playing tracks from across the decades.

Hosted by some of Birmingham’s finest drag divas, each DJ will take you on a sonic journey across the dance floor pulling together music, audio, and live performance as they present their musical interpretations of ‘Queer Birmingham’. Expect icons,expect history, expect that sneaky last dance song they played back at the Nightingale in 1973, and expect some serious moves as we bring digbeth to life through the powers of the [silent] disco.

You control the volume, we provide the party – stay for as little or as long as you like. Sequins strongly encouraged. Full line-up of artists and timings to be released online.

This is a free event, a refundable cash deposit of £5 per person will be required for headphones. This event takes place in an alcoholic space so therefore the event is 18+

Free (£5 refundable deposit for the headphones)